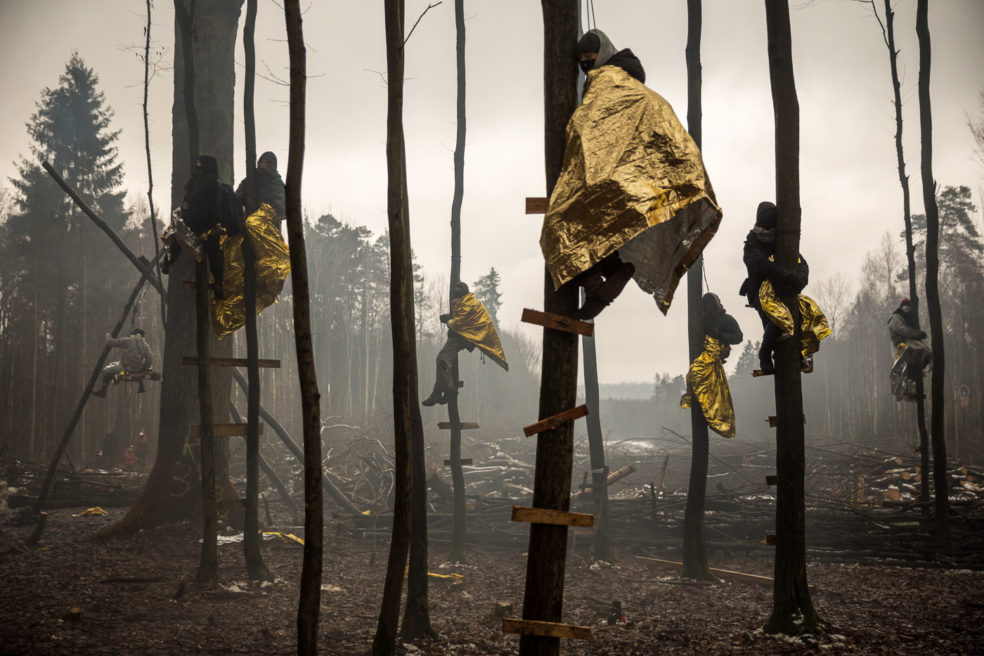 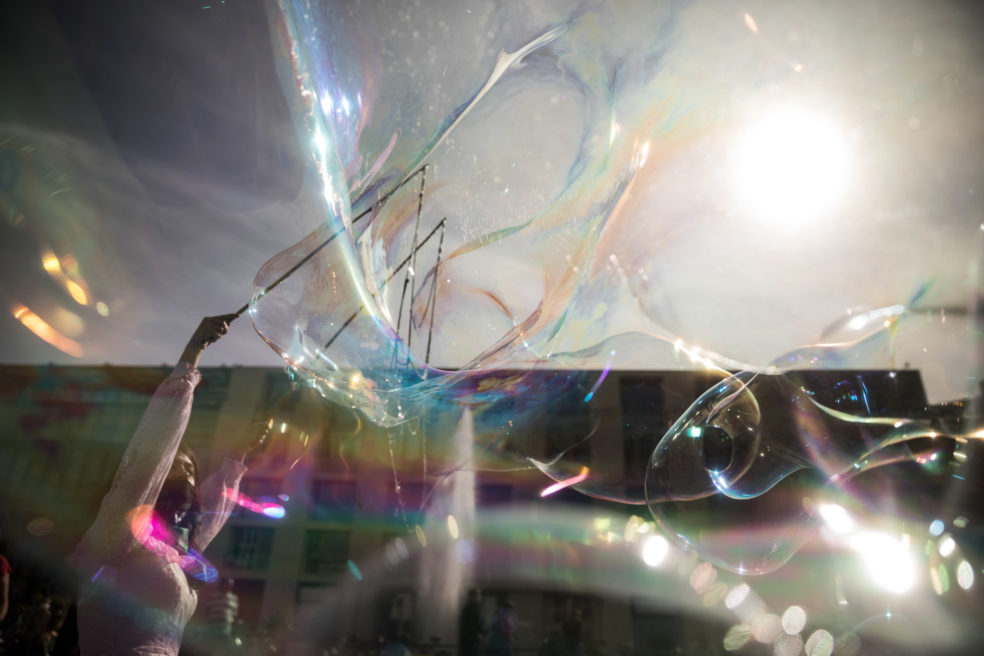 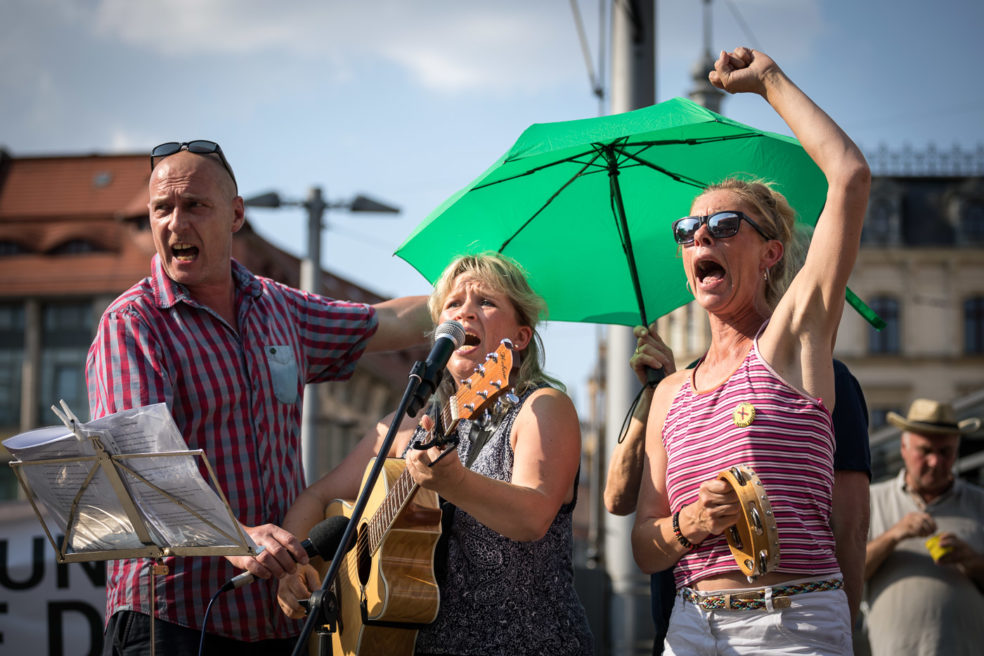 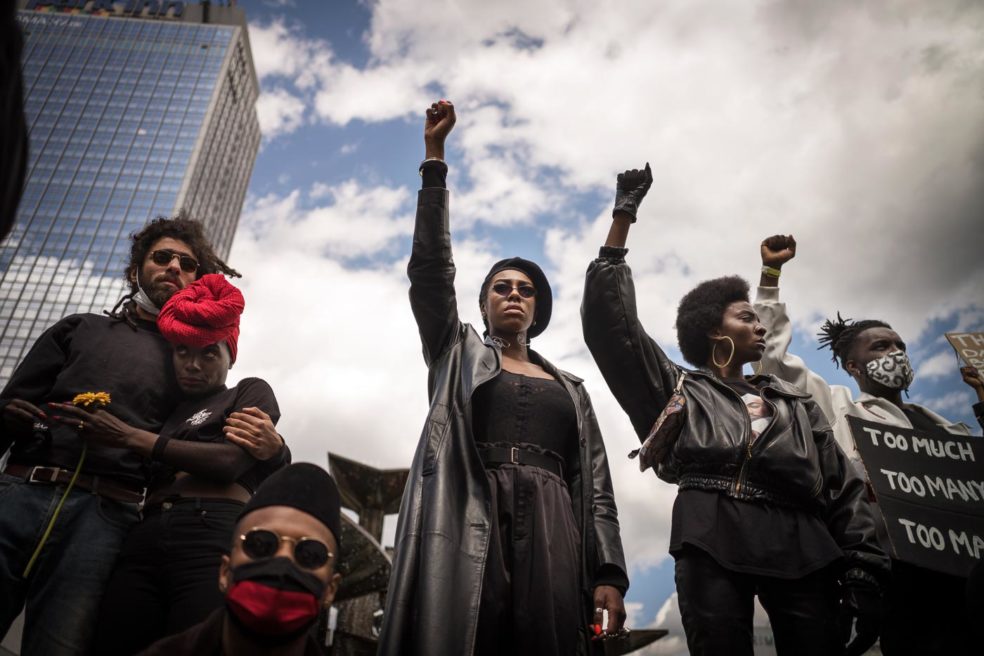 Demonstration in memory of George Floyd on Alexanderplatz in Berlin. 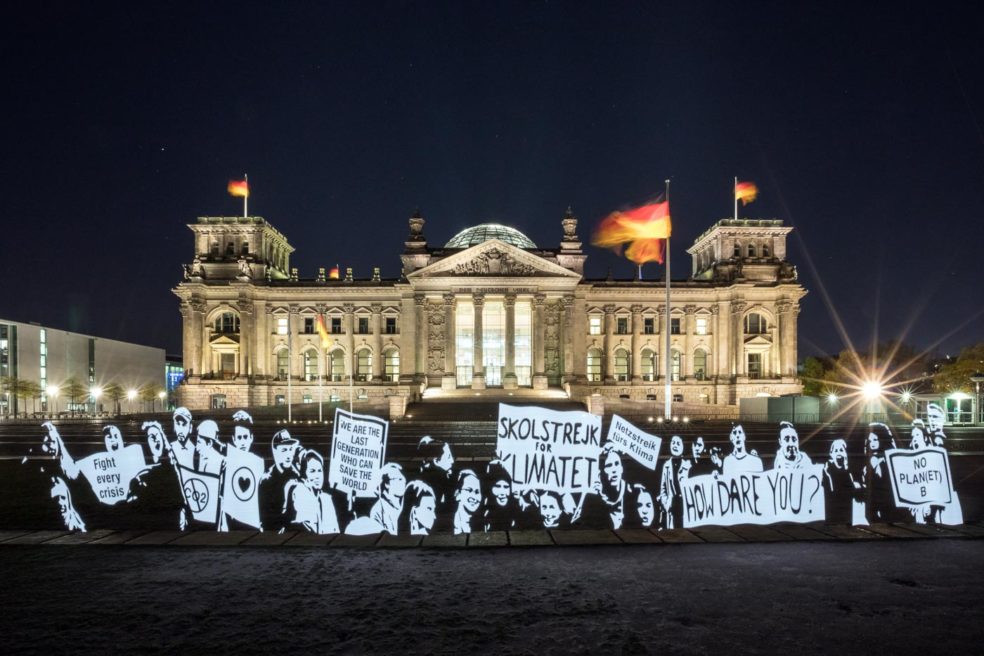 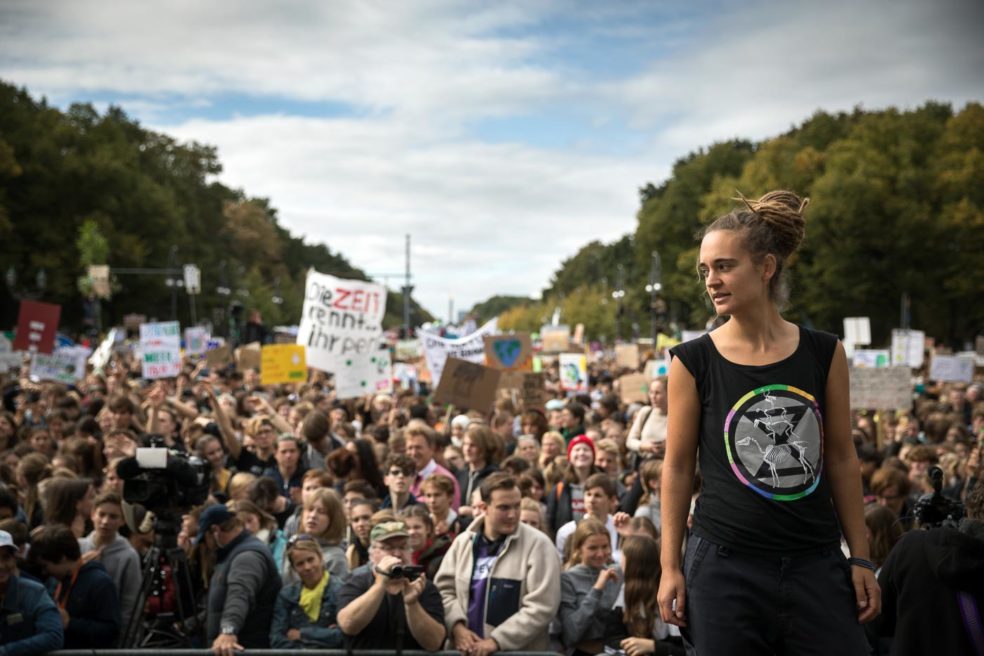 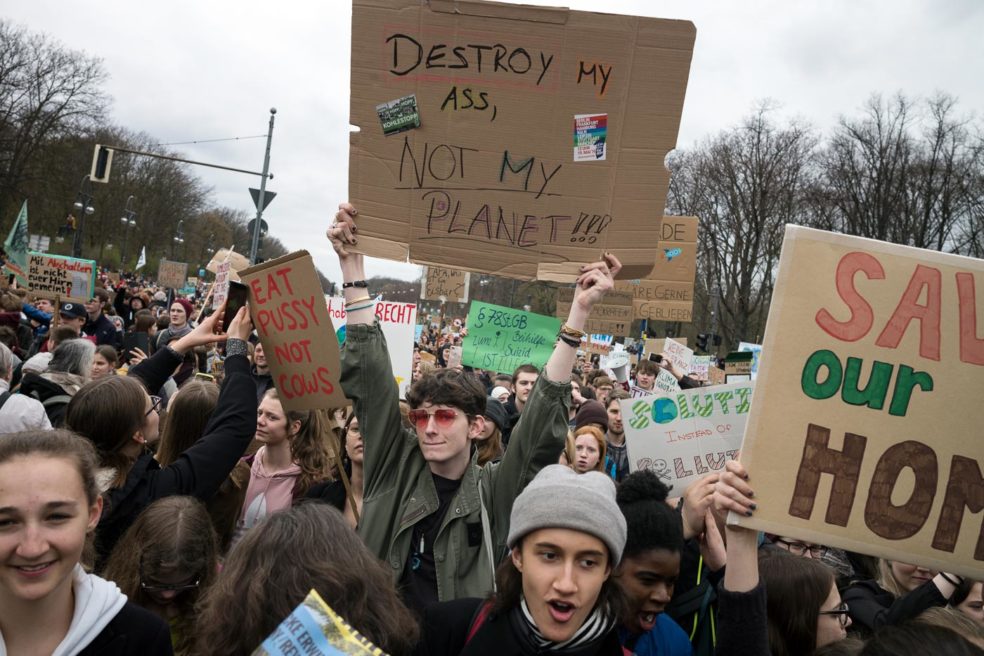 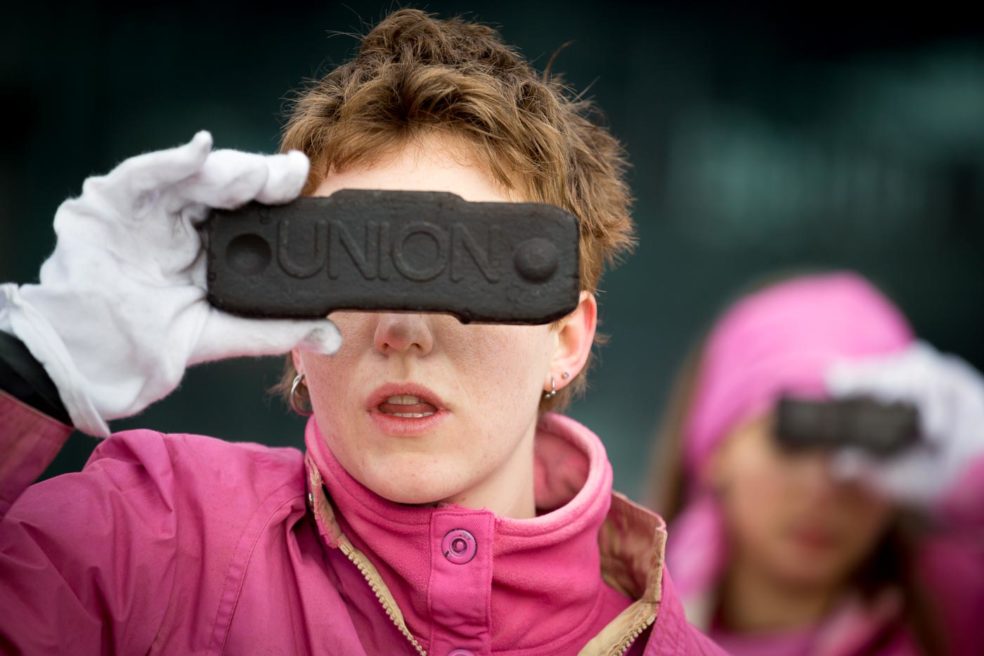 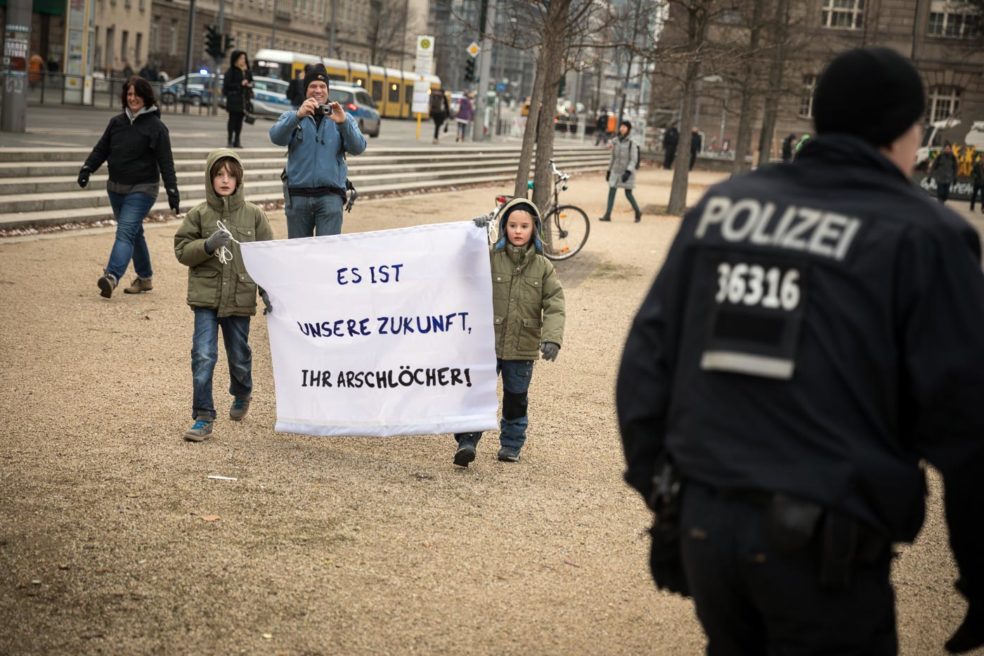 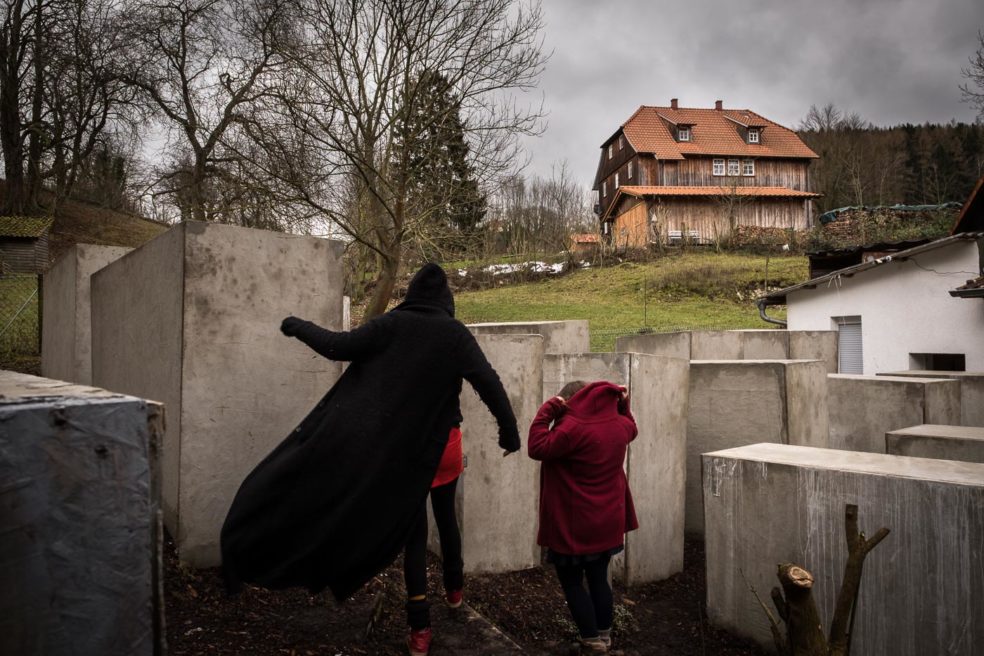